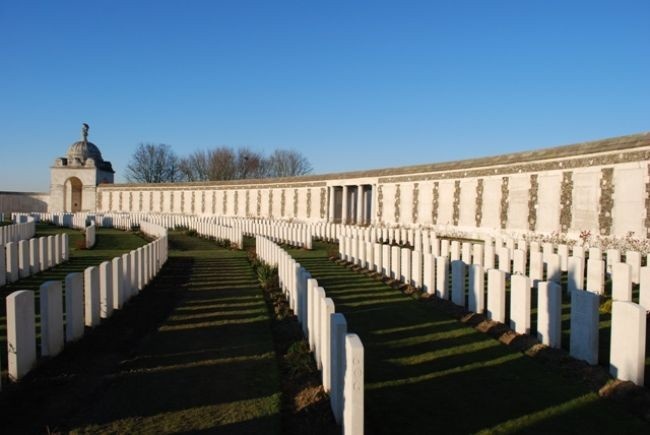 The circuit of remembrance

The Wellington quarry, the Chemin des Dames, the Museum of the Battle of Fromelles ... The Hauts-de-France are full of places dedicated to the memory of the conflicts that have touched France since the 19th century, and these have attracted more public in recent years. For example, the Canadian Vimy Memorial welcomed 174,200 visitors in 2018, while the Notre-Dame-de-Lorette national necropolis near Lens received 275,000 in the same year; figures that reflect the growing popularity of memorial sites in recent years.

Sites of memory can concern different contemporary conflicts: conflict of 1870, World War I, World War II, wars of Indochina or Algeria ... Crossed by the front line of 14-18, the Hauts-de-France are populated with many places of memory dedicated to the Great War.

During your stay in La Valiz, ask for the "Shopping Pass" card at reception.On presentation of this card, you will be able to benefit from ...

The old town of Lille

Remarkably restored, the flamboyant architecture of the old town, Vieux-Lille,is captivating. Its facades, with their soft yet bold colours,emphasise ...

The former stock exchange, built between 1652 and 1653 by Julien Destrée, isundeniably the most beautiful building in the city. Its courtyard ...

The Villa Cavrois is an architectural landmark, the iconic work ofthe architect Robert Mallet-Stevens, a figure in the modernist movement. It ...

In the exceptional surroundings of what used to be A.Baert's 1932 Art Déco swimming baths, the Museum of Art and Industry offers its visitors ...

The circuit of remembrance

The Wellington quarry, the Chemin des Dames, the Museum of the Battle of Fromelles ... The Hauts-de-France are full of places dedicated to the memory ...

On every first week-end of September : THE ESSENTIAL APPOINTMENT OF THE LILLOISE RETURNS! The largest flea market in Europe attracts more than 2 ...